Coworking – the trend that changes your leadership


One less thing to worry about – and more time to focus on the core business. Martin Lewerth, CEO of Scanias’ enterprise Lots, sees many advantages of coworking. This is how he gets his leadership to work in the new times of flexible office solutions.

Martin Lewerth has one less problem than most other CEOs. He avoids all responsibility and questions about office management and property. He can also title himself ‘manager of coworking’, which makes him a part of a fast-growing trend in Sweden, Europe and globally.

Coworking means that a company rents a space in a shared office with a service concept.” It is a carefree way of having an office”, states Martin Lewerth when we meet him in one of CONVENDUM’s coworking spaces, across the road from the central station in Stockholm.

He sees the flexible office solution as logical choice for the transport logistics company Lots. ”We tell our customers that we take care of their transport solution so that they can focus on their core business, so it is natural that we focus on what we do best. Our core business is not to handle office spaces.”, says Martin Lewerth.

We meet in the coworking lounge, which is filled with light, decorated with modern furniture and with a manned bar for breakfast and coffee. People are sitting alone with a cup of coffee cup or together in smaller groups engaging in informal meetings.

Lots’ employees are often away for client meetings and travels, but for their 30 members they have one large office space and four separate conference rooms in the property. ”This office solution is more flexible. It is easy to regroup and have spontaneous meetings. There is no such thing as territory here, as there can be in traditional offices. Here you can move around and work more freely.”

In the beginning, Lots tried having a flex- office, meaning that you work without having a fixed desk. However, they changed back to everyone having their own workstation. ”Young staff members find it easier to work more fluidly, for them it is more natural. More experienced members also like the idea of coworking spaces and see it as a positive change, but they like to have a fixed desk. So that is where we are now, but it can change.”

As an employer in a coworking space, you do not have the same control over the group that you lead as if you were sitting in a traditional office. ”You need to be able to trust your employees”, says Martin Lewerth.

A lot of the work at Lots is project oriented, and the leadership is adapted for that. ”I work a lot with follow ups, rather than micromanaging. It is important to set clear goals, not least since we have many young staff members that have large responsibilities and freedom early in their career.”

Meeting set-ups are necessary. ”It is important to have common meeting points as a company. Once a week, we have meetings for everyone in our staff that we call pulse meetings. All of the smaller groups have their own pulse meetings too, at least once a week and some have them every day.

Digital tools and ways of working makes it easier for a coworking manager. ”We have signal systems where we measure abnormalities, just like in a Scania factory. Problems are flagged until you have solved them. We also work with follow ups.”

Lots group is owned by the Swedish enterprise Scania, who has been making vehicles for over 100 years. The younger subsidiary Lots is selling transport services. The need for office space is different from the one for Scania. ”We have different types of clients and we are in different stages. We are a startup and at CONVENDUM we share a space with other relatively young companies, who are in a similar stage that we are in. That creates a creative and dynamic atmosphere full of energy.”

The company decided to join the coworking movement when Lots was started roughly three years ago. ”To be able to build something different, you sometimes have to detach a dedicated group of people from the already established business. We found this possibility, a bit away from the mothership.”

The address gives easy access to the parent company, Scania. The frequent communication by train is straight across the street. Also, the cost of coworking is not more expensive than a traditional office for Lots, according to Martin Lewerth. ”We have looked at and analyzed the costs, like the other companies that are here. The conclusion was that coworking is a carefree alternative to a competitive cost.”

Flexibility is another economic argument

Flexibility is another economic argument. ”If we, in the future, have more or less people in our staff, it is easy to expand or reduce our space, which gives a sense of security. In that way we will not be stuck in a long-term commitment.”

The ability to attract competent staff members is central for a fast growing company like Lots, who have gone from one to 200 employees since the start.

The central inner-city offices are an advantage when Lots are recruiting. The location and modernity of the office space where bicycle storage, gym facilities, breakfast and coffee is included is often a plus among possible candidates.

The solution with coworking has worked so well that Lots chose the same setup when a new office opened in Brazil recently. ”The transport business will change immensely in the future and we will make sure that Scania has a role in autonomous vehicles. To be able to do that we need to be able to focus completely on our core business and the challenges that are important to us. Now we have much less to worry about. Sure, we could put effort into creating a nicely decorated working environment, making breakfast etc. But now we can focus on just building this company. I have one headache less – everybody has.”

No contract negotiations for office spaces and other services, no problems due to something not working in the building. ”This place is a bit like coming to a hotel, where everything works.” 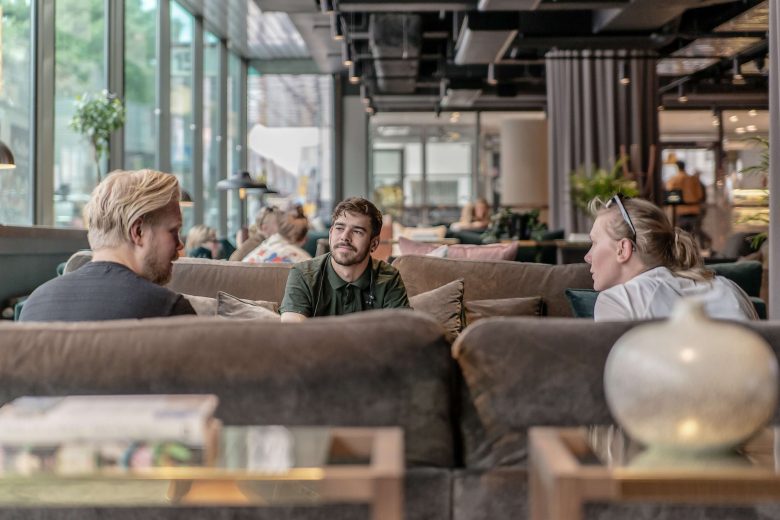 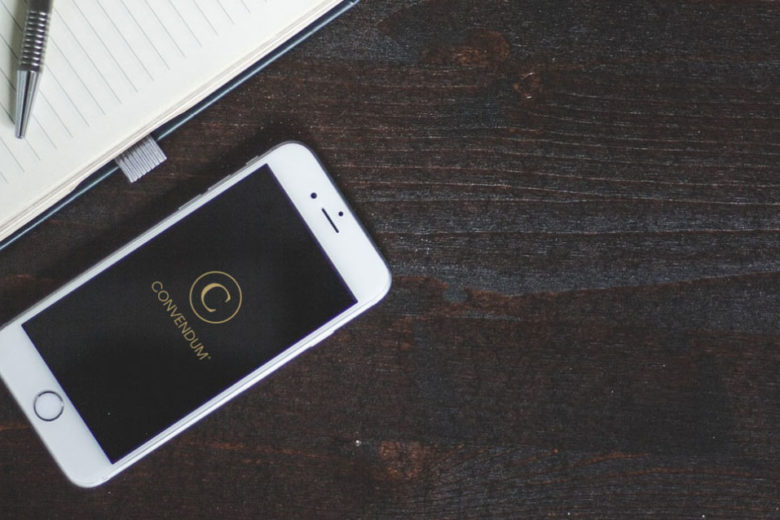 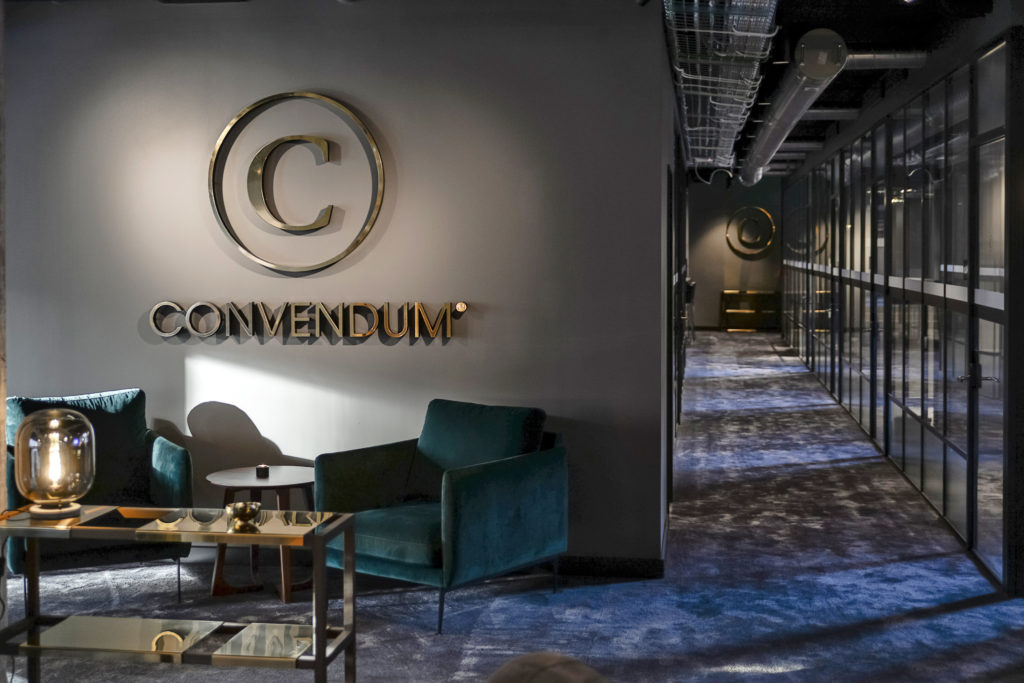